3 Underground Cities You Probably Had no Knowledge of 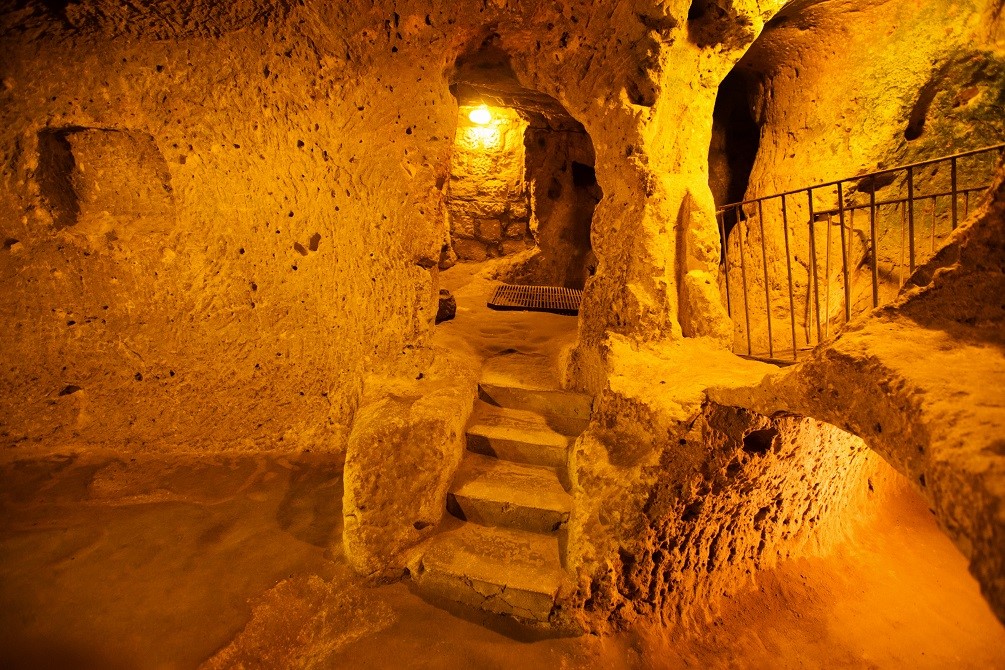 Thousands of years ago, for reasons unclear to scholars, ancient cultures around the globe decided to escape from the surface of our planet, and seek shelter deep within Earth.

Since the Middle Ages, building tunnels was necessary to survive, even to practice pagan rituals without being seen, plan a revolution, attack unexpectedly, or connect two peoples.

Some of these cities we are are about to explore even came to be declared a World Heritage Site. 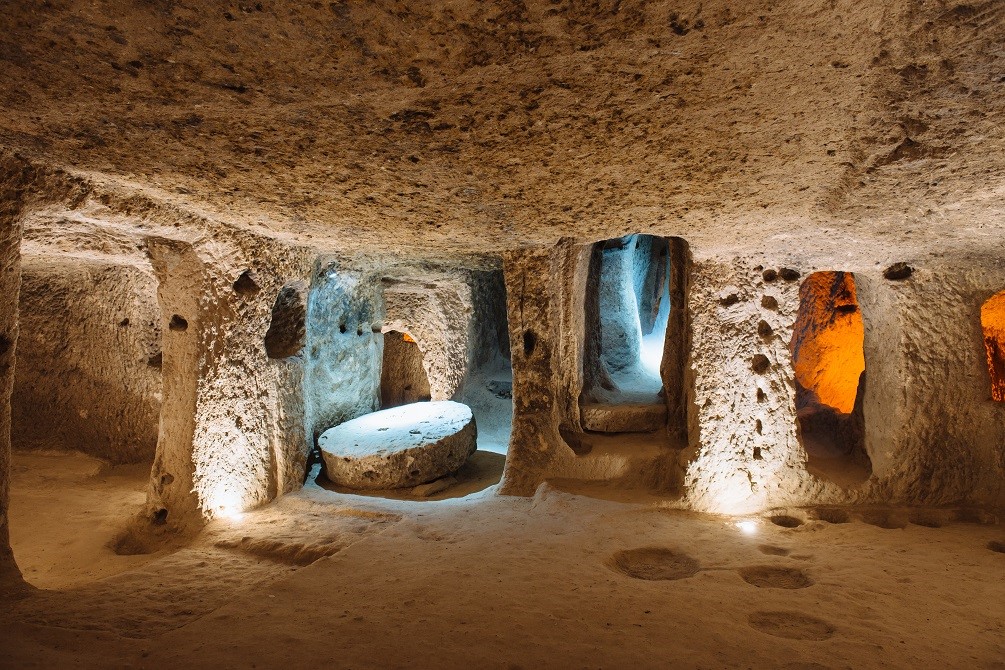 The ancient underground city of Derinkuyu

Derinkuyu in Cappadocia in Turkey is probably the largest underground city that has been discovered to date.

It extends for more than eight levels as deep as 80 meters, with more than 600 entrances to the surface.

Although the date the original city was built is unknown, the Turkish Department of Culture believed the underground city was built during the 8th century B.C.

It is believed to have been built by the Phrygians, ancient Indo-European people, who worshiped the “great mother,” Cybele.

The Phrygians developed an advanced culture, famous for its music and the legend of King Midas, a king of Phrygia, who turned into gold everything he touched.

It is estimated that Derinkuyu, based on the storage capacity of food and resources, had about 10,000 inhabitants and that it could shelter 30,000 in case of need.

The city had a communications network with the outside of the city and was connected to the city of Kaymakli.

Derinkuyu, with an area of 4 square kilometers, is built on a soft and easily worked surface. The terrain is composed of smooth volcanic stone, mixed with mud and ash from volcanic eruptions.

The underground city of Naours

This ancient settlement is located in northern France, where ancient cultures build two miles of tunnels, featuring more than 300 underground rooms, hidden around 100 feet beneath the surface. It is believed that Naours was first built as a Roman quarry during the third century A.D. and was later expanded into a fully functional underground city after local inhabitants started using it as a shelter during the wars and raids of the Middle Ages.

Archaeologists estimate that at its peak, the underground city of Naours provided shelter for more than 3,000 inhabitants and included its own chapels, stables, wells, and bakeries.

The underground city of Kaymakli

Kaymaklı is one of several underground cities (Derinkuyu, Mazi, and Özkonak) located in the Cappadocia region, in Central Anatolia, Turkey.

It is thought that it was probably built between the fifth and the tenth centuries.

Although the lack of decoration and documentation makes it difficult to date, the ancient city has been occupied by various cultures over the centuries.

Its main function was to shelter the inhabitants of the region in case of invasions.

Its strategic position in the center of the Cappadocia region (20 kilometers south of Nevşehir), made it a refuge easily reachable by the inhabitants.

The ancient city only has one entrance, but once underground, it extends for 2.5 km².

In the interior, there are areas for storing food, stables, cisterns, cellars, kitchens, churches, and even graves arranged in a maze of tunnels and stairs.

In the kitchens, it is appreciated that the walls and ceiling are impregnated with soot. In the churches, there are remains of the Byzantine frescoes that adorned them.

Like many other ancient underground cities in the region, this city too has a number of ventilation shafts.

The entrance is protected by a disk-shaped stone that was placed to block the passage of enemies entirely, and that could only be moved from within.

A second disc protects the city, a few meters further on the entry tunnel: as “double insurance” in case the first entry was broken into.

There is an underground tunnel in the direction of the neighboring underground city of Derinkuyu (9 km to the south), although the tunnel has not been completely excavated.