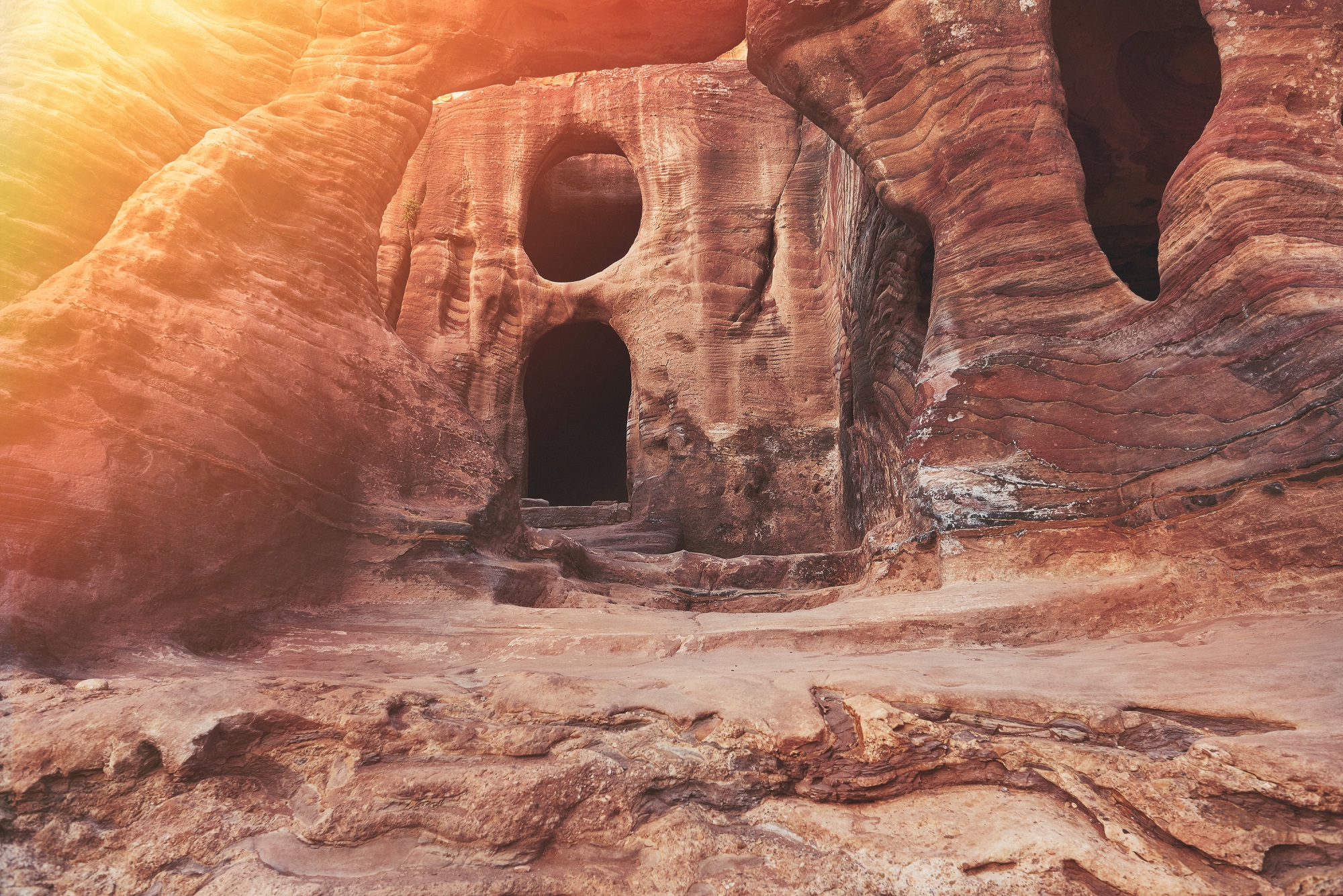 When you discuss ‘ancient cities’ with someone, the first ancient settlements to come to mind are probably ‘Teotihuacan,’ ‘Machu Picchu,’ ‘Tiahuanaco,’ and ‘Pompeii’ among others. These cities are the more popular ones.

However, while these are some of the most incredible ancient cities on the surface of our planet, there are countless other ancient cities that many people have never heard of before.

The sheer amount of ancient cities around the planet is staggering, and most of these antique settlements date back thousands of years. Most of them are exceptionally well preserved even today and are evidence of extremely sophisticated cultures existing on the surface of our planet in the distant past.

In this article, we bring you ten ancient cities you’ve probably never heard about before:

Also known as Teyuna and Buritaca, this ancient city located in Columbia’s Sierra Nevada is one ancient city that is unknown to many.

These incredible ancient ruins predate the Inca city of Machu Picchu by nearly 7000 years. The ancient settlement was discovered in 1972, and archaeologists believe it was the capital city that connected several other villages in the area belonging to the Tairona people.

Another ancient settlement only a few have ever heard about. Located on the largest of the Orkney Islands in Scotland, this ancient city predates both the Great Pyramids of Egypt and Stonehenge in England. It was a lost city until harsh weather conditions exposed its ruins in 1850.

The Ancient city of Caral

Researchers consider Caral as home to one of the first sophisticated ancient civilizations that inhabited the Americas. It covers a mighty, 165 acres, and it is one of the largest in Peru. The pyramids of Caral, according to archaeologists, are contemporary with Egyptian Pyramids (3200 BC). These complex constructions are proof of the ingenuity of ancient man, being able to erect these incredible monuments, precisely constructed, shows the planning and organization levels of the builders of this incredible monument complex.

Hatra: The Capital of an Ancient Kingdom

This ancient city is located in modern-day Iraq and was one of the most prominent ancient Capitals of the First Arab Kingdom. Its incredible architecture and incredibly well-designed walls helped fight off numerous conquer attempts. It was one of the most important trade centers under the Parthians and was eventually destroyed during the Sassanid invasion. According to archeologists, this ancient city has numerous features of Greek, Roman, and Eastern architectures. Hartra is believed to have been destroyed by the Islamic Republic.

It is another ancient settlement in Peru, home to the Chimu people. It was one of the largest Pre-Columbian cities in South America and was populated until it was conquered by the Inca Empire in 1470. This vast ancient city was called home b over 30,000 people in the distant past.

The Ancient City of Virupaksha

The ancient city of Virupaksha was one of the largest ancient cities in the world. Archaeologists believe that half a million people called this ancient city their home in the distant past. The ancient city was conquered by the Muslim kingdom around 1565, when most of the city was destroyed.

Mesa Verde was one of the most important ancient cultures in North America, the Anasazi. The architecture displayed in the construction of this ancient city was unlike anything seen in previous cultures. The Anasazi construction methods allowed them to erect houses that could boast up to 150 rooms. Interestingly, just like many other ancient civilizations, the Anasazi too vanished mysteriously around 1300.

Mohenjo-Daro is, without a doubt, one of the most mysterious ancient cities ever discovered by researchers. Located in the Indus Valley, it is known as one of the earliest urban centers on the planet. Constructed around 2600 BCE, the city was one of the most important sites for 600 years. Researchers believe that the original name of this ancient city was ‘ Kukkutarma.’

The ancient city of Babylon

Amarna: The Lost City of Akhenaten

This ancient city was founded by one of the most controversial Pharaohs of Ancient Egypt: Akhenaten. This ancient Egyptian city was among the fest to feature never-before-seen architectural techniques in the land of the Pharaohs. 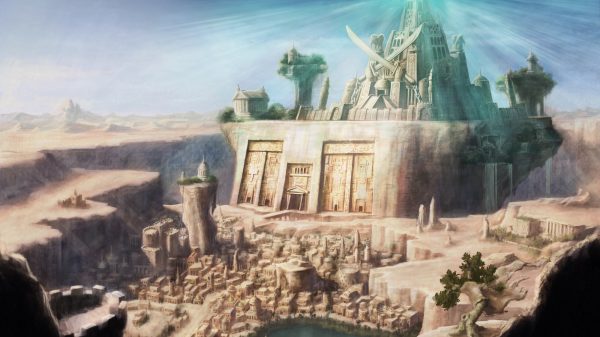 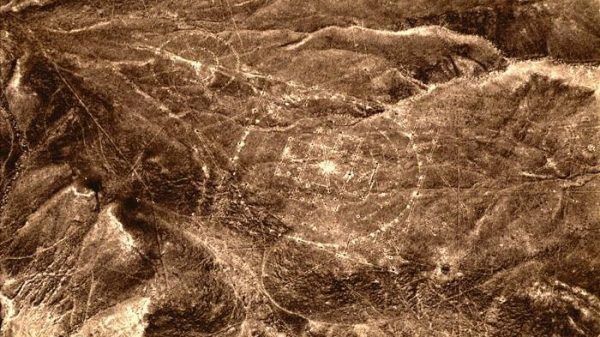 While governments around the world are eager to explore Mars, our moon, and the solar system in general, we seem to forget that Earth...